Growing up, my family did have the yearly Olan Mills Christmas picture taken. Yet, once us kids were past the "cute" stage, we tapered off and didn't have pictures taken for several years. It wasn't until our church in Trion began doing the portrait fundraiser that we had a family picture taken--- right at the brink of my awkward, blemish-ridden, glasses-wearing, gangly teenage years.

Thanks, Mom and Dad, thanks.

Thankfully the next time we had pictures taken I was 15 or 16 and had gotten contacts by then. And gotten rid of the retainer. So at least some improvement was made. But even then, that year doesn't really count because the picture was of the three of us kids, sans Mom and Dad.

We had a family picture at our wedding! Does that count?

Not really, it's a wedding. You get your picture taken with EVERYBODY at a wedding.

Once Micah and I moved away to Alaska, I think the whole "our family is growing up" reality began to set in for all of us. This led to us taking family pictures when Micah and I came home for Christmas the first time: 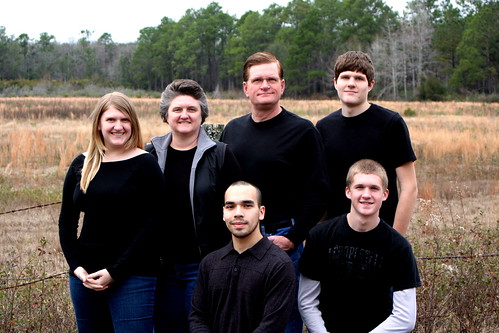 This year we tried two things: Downtown Nashville and Panama City Beach. Of the two, the beach portraits are definitely my favorite. Even though the sun was bright, bright, bright (we were running behind by about 2 hours, which stole our diffused light away from us), and it was a bit nippy, it was still a lot of fun and made some good memories.

So without further ado, Shaw-Peter Family 2009!

The waves were SO big that day! 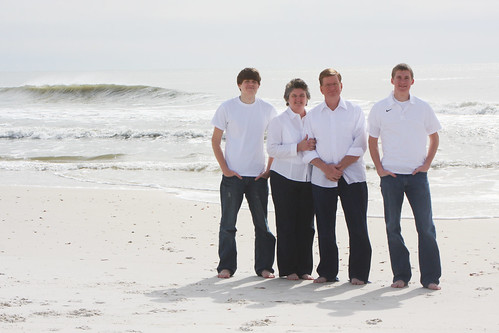 I love to see the love between them 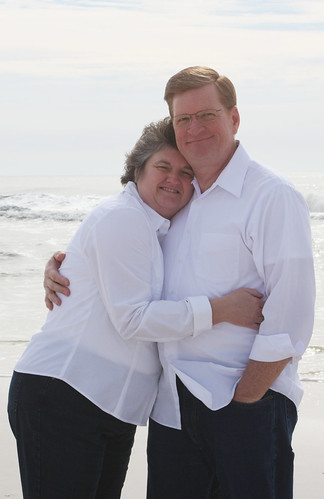 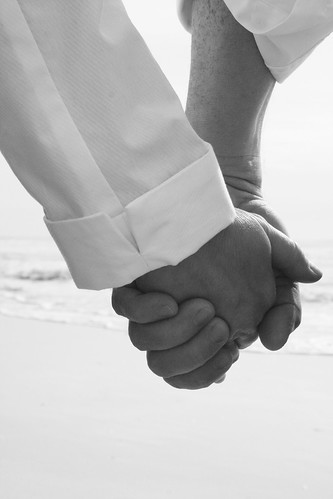 They look so young and carefree 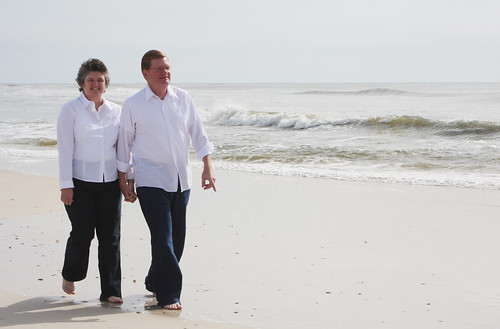 This was underneath the pier 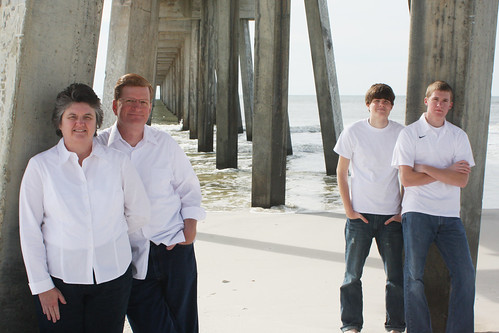 I love my brothers.. they're giants! 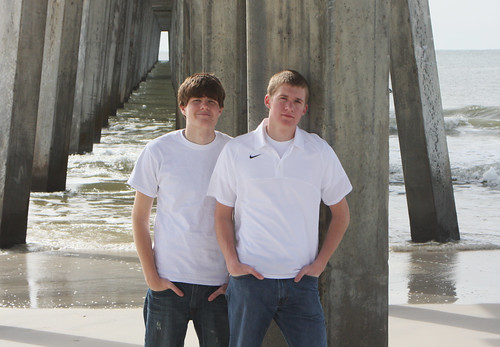 This one is going up in our house 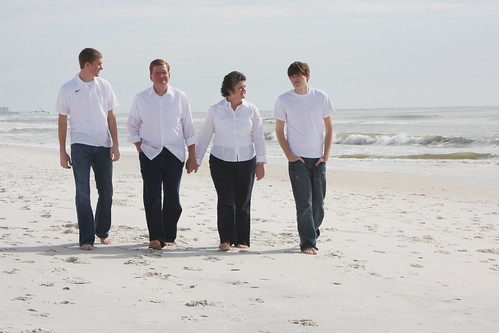 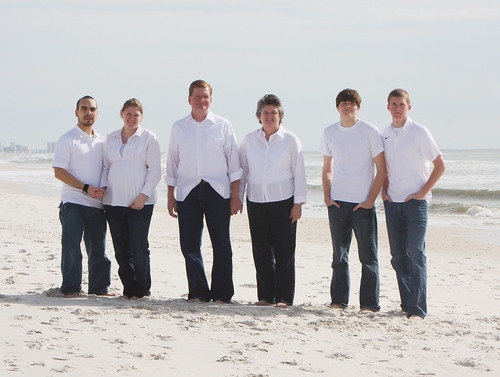 I love sitting in the sand 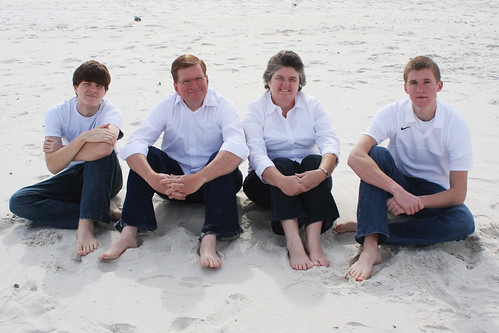 Thankfully the light was getting diffused by then 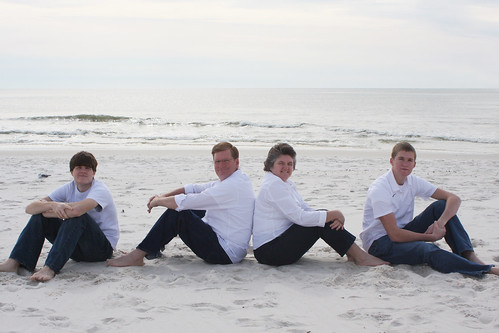 Mom was being downright elegant.. never knew you could pull that off while sitting in dirt! :P 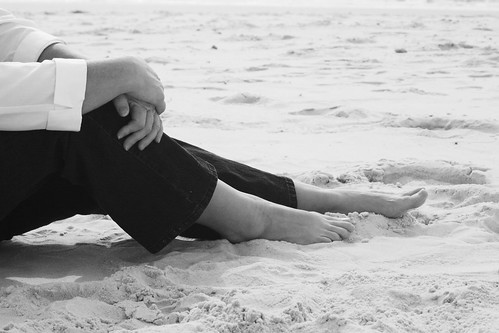 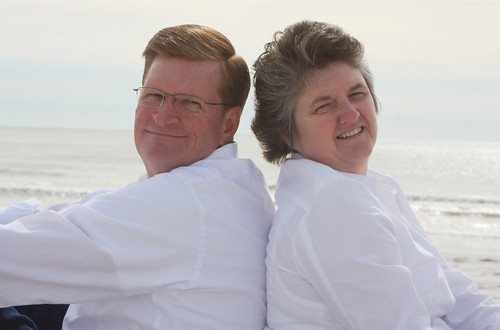 This is going in the house too! 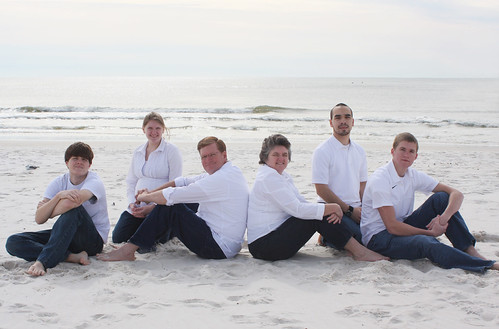 I'm not sure where we're having Christmas next year (talk of going to Pigeon Forge), so who knows where we'll do family pictures. Might go back to Downtown Nashville since Micah and I were both sick that day and it shows in the pictures.. who knows? After all, we have a whole year to plan!

But that's my family. Best one there is. Hope you enjoyed staring at us a billion times over. :)