I realized yesterday that these pictures were still on my little digital camera and therefore NOT on my computer which meant they were NOT on Flickr which meant that I had NOT blogged about the event yet.

It ended up being Codi and I + her neighbor, Dylan, who was from China. Apparently Dylan has had a rough time of it lately and hasn't been out, other than to the store, since she got here last year.

Sounds like a girl in desperate need of a Sisterchick Intervention!

So we started the night out at Burlington where I had fantabulous results: shirts, skirts, and TWO peacoats on sale that were EXACTLY what I had been looking for over the past year! Just had to wait for winter to end so they would GO on sale.. woohoo!

After that we jetted into the mall for some walk-around and to get Dylan some moisturizer since Alaska air is apparently too dry for her. Poor thing. But I did manage to find some cami's on sale at Urban Vibe. Go me!

We ended the night going to Little Italy and leisurely eating for the next two hours. Of course, it wasn't too leisurely in the very beginning considering that Codi had LEFT HER PHONE at the store! Silly girl... she loses phones like other people lose buttons.. or like Alaena loses glasses.. :P I had Micah and Brandon google that store phone number for me and I had Codi call to make sure it was there. When they told her it was she literally ran out the door... which was a good thing considering the mall closed in 30 minutes. Hmmm.

I can't tell you what all we ordered. Just know that it was good. Of course! 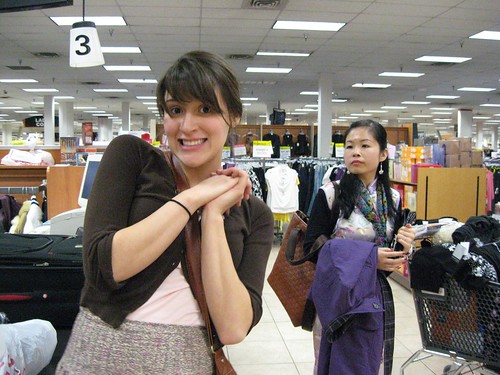 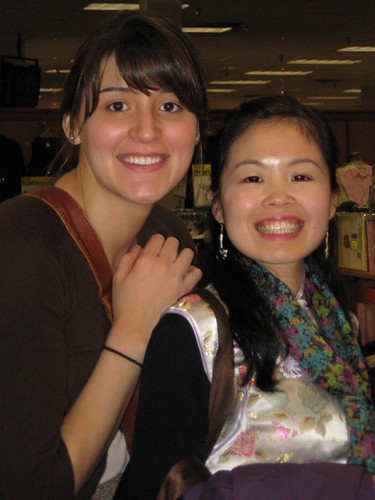 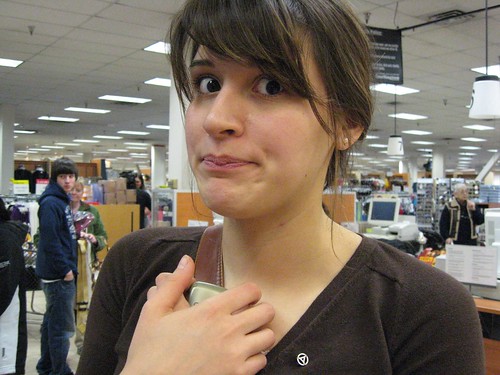 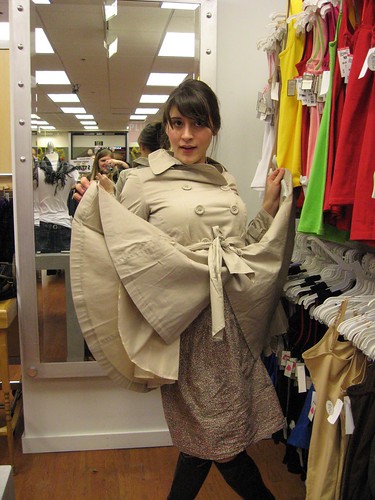 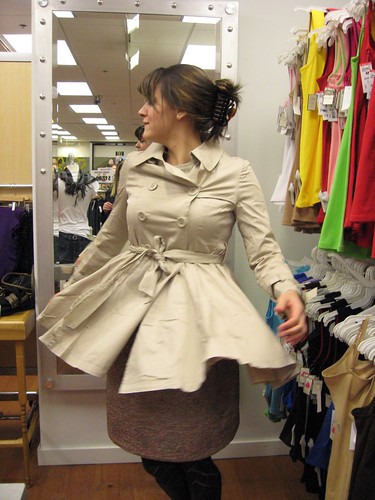 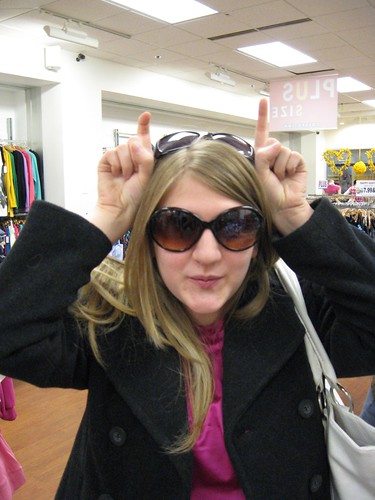 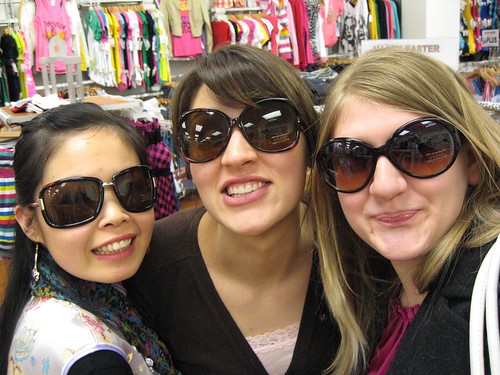 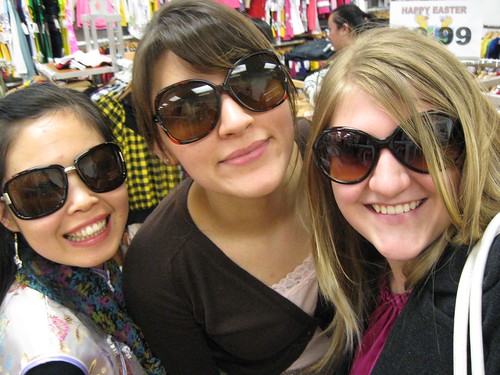 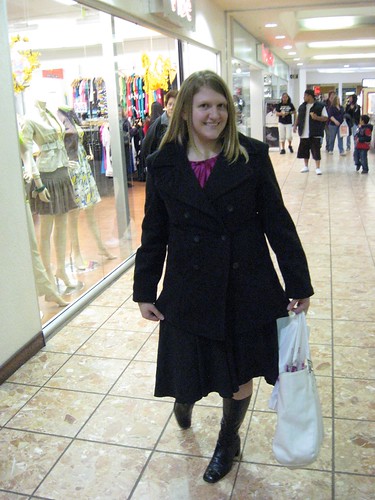 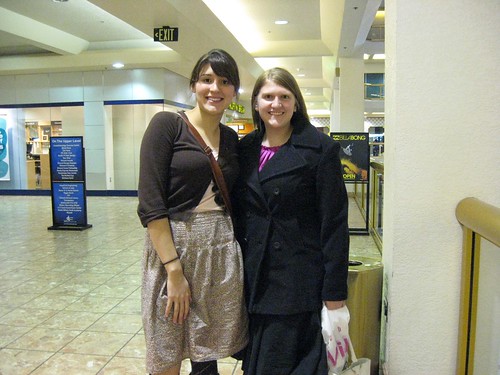 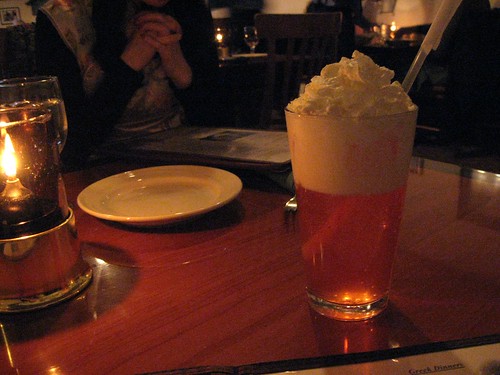 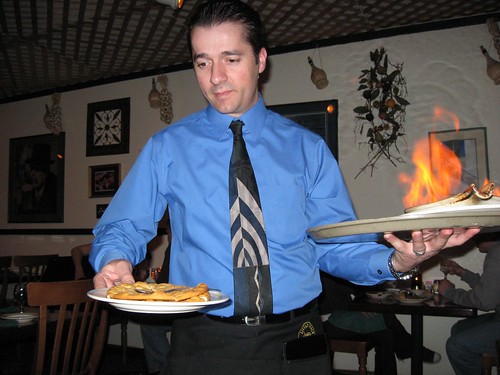 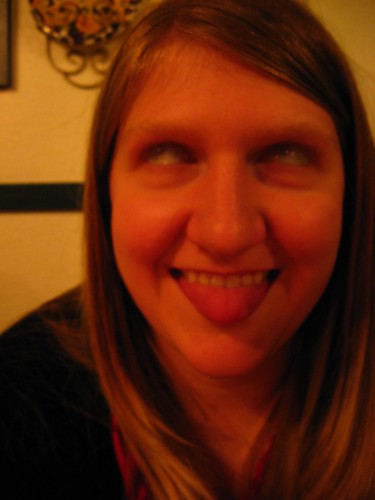